Race: (Human, Witch, or Furniture. Furniture are supernatural beings that act as servants for the witches.) 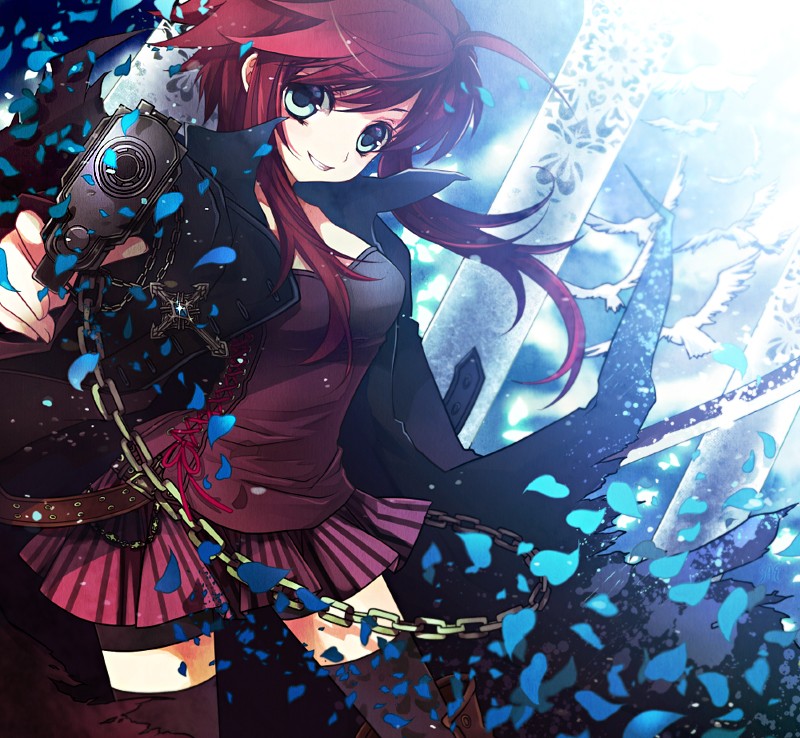 Personality: She is energetic and confident, much like her half brother, can be slightly perverted in her jokes and teasing. Though, knows when something is going just too far. She has a strong conviction for her beliefs but does not try to push them on others.

Abilities: Magic obviously. The ability to control time, can go back in time to change an event or stop it for short periods of time. Also has the ability to jump to different timelines than the one she is originally from.

Bio: Justice is the stillborn daughter of Rudolf that had only survived in a few worlds. In her world, she stayed behind to take care of Ange while the rest of her family went to the island. Her family never came back for them. Distraught, and wanting to know answers, Justice left Ange with some relatives on her mother side while she went off to investigate the island. There she met Beatrice herself. Wanting revenge, Justice fruitlessly attempted to fight the witch, but it was no use, she was too weak. But for whatever reason, Beatrice spared her life, thinking it to be much more torturous to let her live with the knowledge that her family will never come back and there was nothing she could do. That was a mistake for Justice's conviction to defeat Beatrice grew and she began her own study of magic. Eventually, she became the Witch of Time (through some intervention of Bern and Lambda who thought she'd make an interesting piece for their new game). Now she joins her siblings Ange and Battler in the meta world, in order to defeat Beatrice and save her family in this other world. 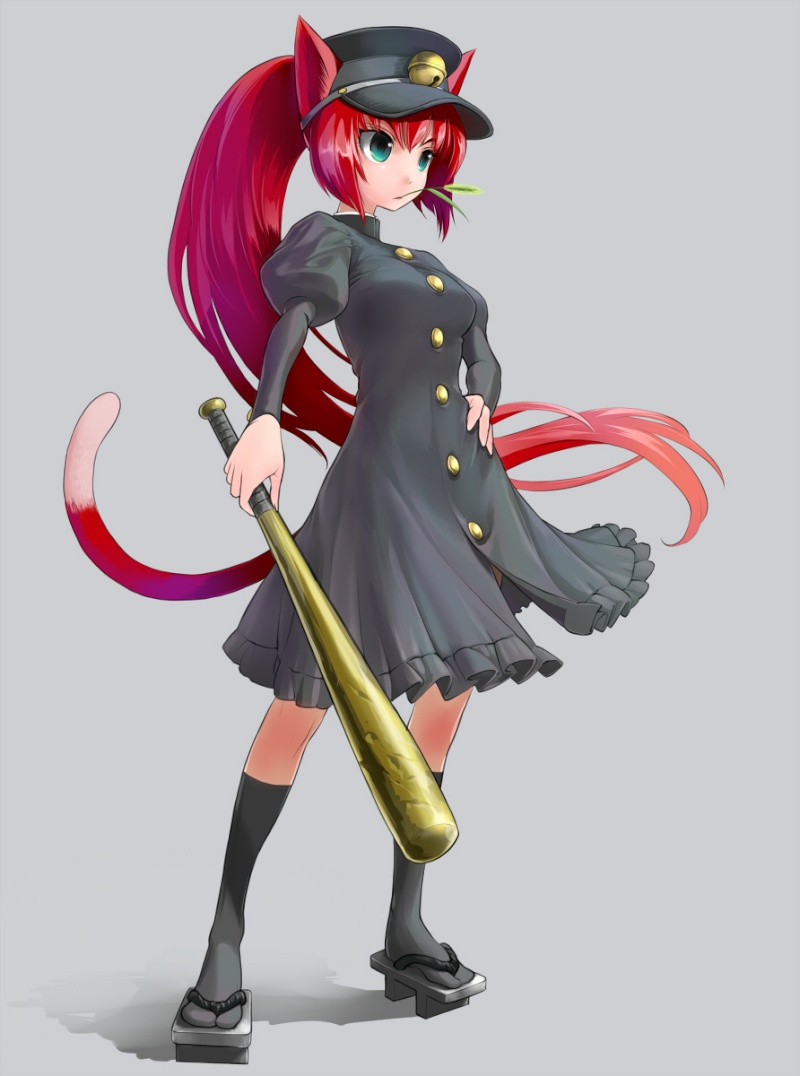 Personality: Tomboyish and rough around the edges, she's serious and dutiful to her master.

Abilities: Some magic, mostly enhances her bat with a blue aura that can make her hits especially deadly to humans.

Bio: Shortly after becoming a witch, Justice decided to create herself a Furniture for protection and companionship. Thus Touko was born. She has to this day loyally been by her master's side, though she could do without some of her master's more perverted traits.
__________________

Race: (Human, Witch, or Furniture. Furniture are supernatural beings that act as servants for the witches.) Witch

Appearance: Looks like beatrice, only white and silver dress and silver/white hair

Personality: Nice and kind, and hates her sisters cruel games.

Bio: Beatrices 'dead' sister, who Beatrice thought she killed. Akaska hates her sister, and is a true witch because, even though she hates, she still refrains from killing. Her own furniture, Nivica (NI-ve-ca), is even loyaler than the seven sisters/stakes. She loves Battler and hates to see him go through Beatrices horrible games.

Race: (Human, Witch, or Furniture. Furniture are supernatural beings that act as servants for the witches.) Furniture

Appearance: loks like Satan, only wears a beautiful silver dress and no attitude

Personality: Nice and kind, willing to fight for the death for her master.

Bio: Nivica has a strange habit of calling Akaska her onee-chan. Right after Akaska became a witch, she created Nivica, and Nivica Isnt even a demon! If you added wings and a halo, she would be called a angel. Nivica is alot wiser than her seven 'cousins'. She is sometimes called a spirit for she is known to help people survive through conditions of death.

(if its ok, i will take the role of Beatrice. Also too lazy to put up pics)