So a new Touhou RP. Wooooo!

Abilities: Has the ability to "drill through" anything. Even Time space. 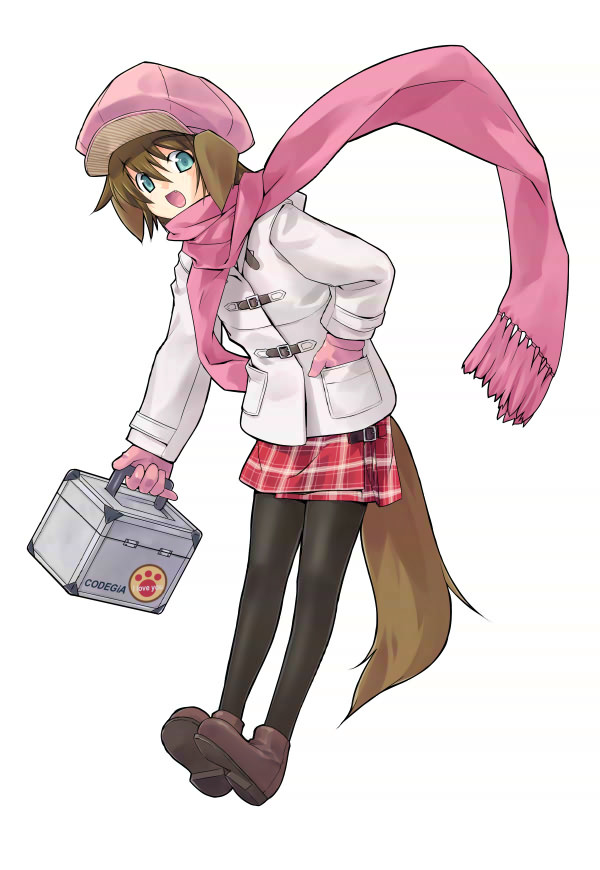 Personality: Strong believer in hard work and determination; and tends to put herself through training from hell for a short period of each morning. Wants to leave Gensokyo some day and explore the world, and possibly the universe. Totally tsundere for her half sister, Ariane.

Spell Cards: Penetration Sign: Arcade Guerilla Assault: Drills through time space and pops up at random points to shoot at her opponent; like a Whackamole machine from hell.

Bio: A human-youkai hybrid whose mother died when she was young; she has been raised by her aunt Kaori. Heard somewhere that her father was a human from outside Gensokyo who accidentally ended up inside it; and resolved to travel the world to find him one day.

Abilities: The ability to attract people and things 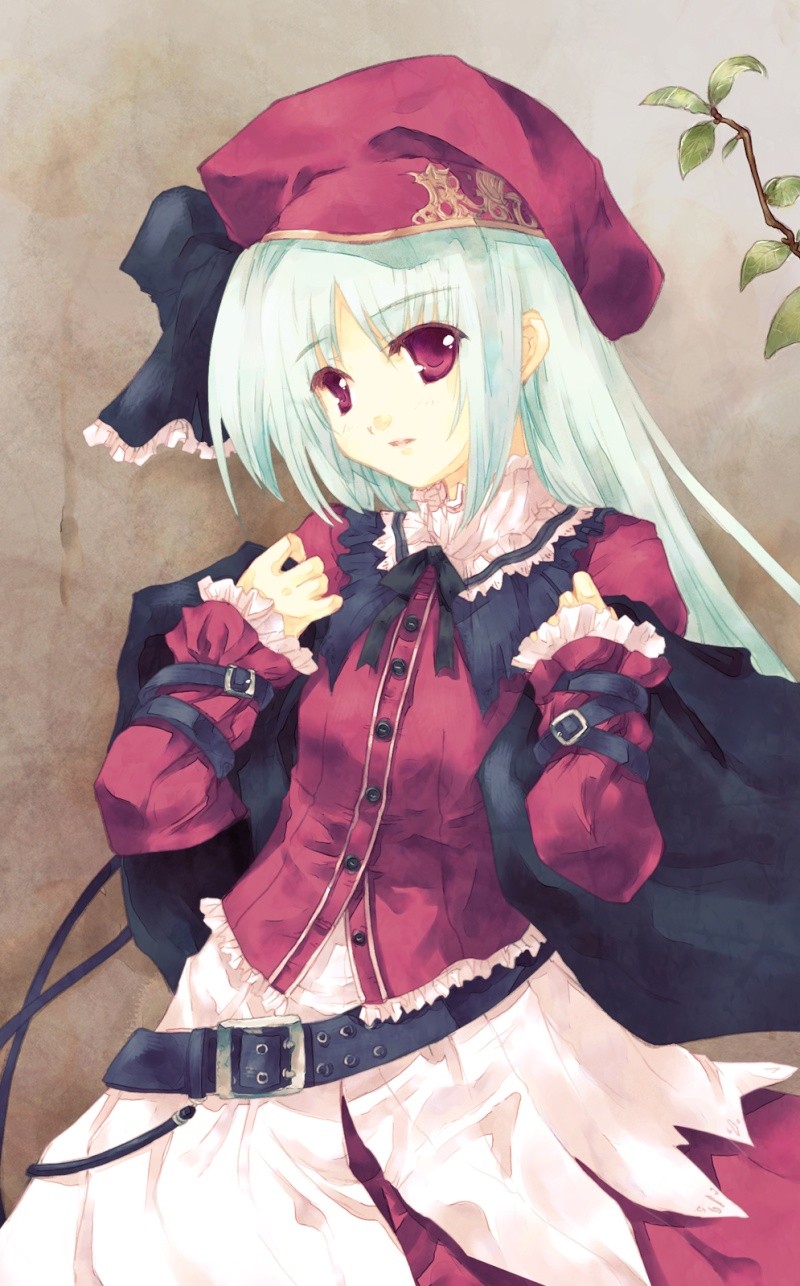 Personality: She is a flighty woman, everything she does is for the sake of her whims. She's the type to like to tease and flirt just to see the other person's reaction. She has a tendency to want to take things and people home with her if she finds them interesting.

Bio: The daughter of a human and a spider youkai, she grew up knowing little about her father, other than the fact she has a fellow half youkai, half sister. She likes to spend time with her half sister, messing with the poor girl just to see her get annoyed. Something the girl finds to be absolutely entertaining. 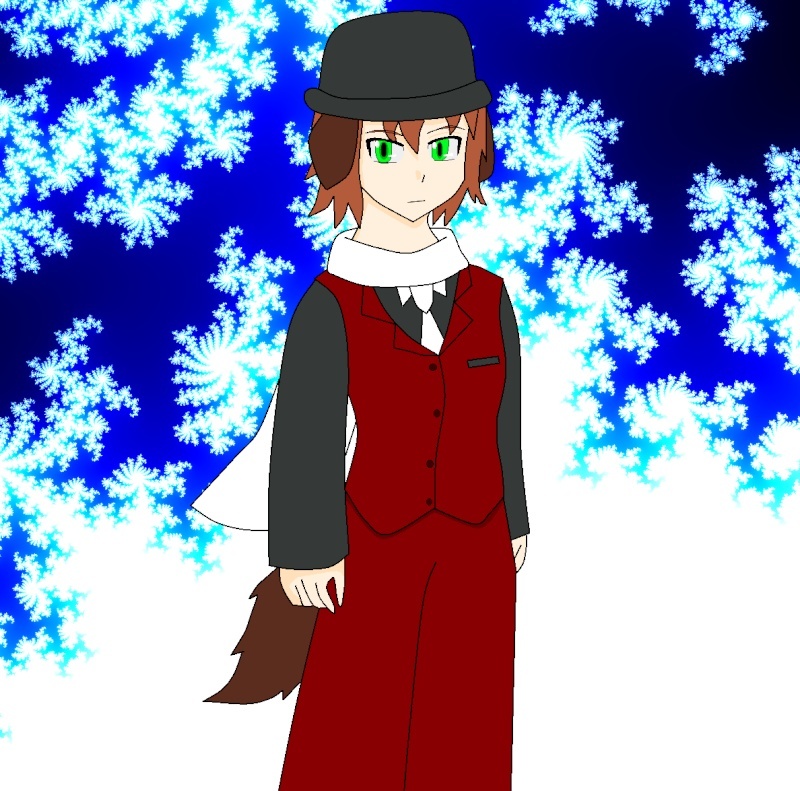 Personality: Kaori can come off as a bit arrogant and proud. She is confident in her abilities and completely loyal to anyone who has earned her respect and friendship She can also be quite snarky at times, especially when annoyed. She dislikes being ordered around and is very independent, preferring to do things herself and not ask for help.

Bio: She was once one of two shikigami of a powerful magician. However, being that the magician was only human, she died of old age leaving Kaori and her sister masterless. Over the years, her and her sister drifted apart, to do their own thing. Then her sister died shortly after giving birth to a baby girl leaving Kaori to take care of the child. 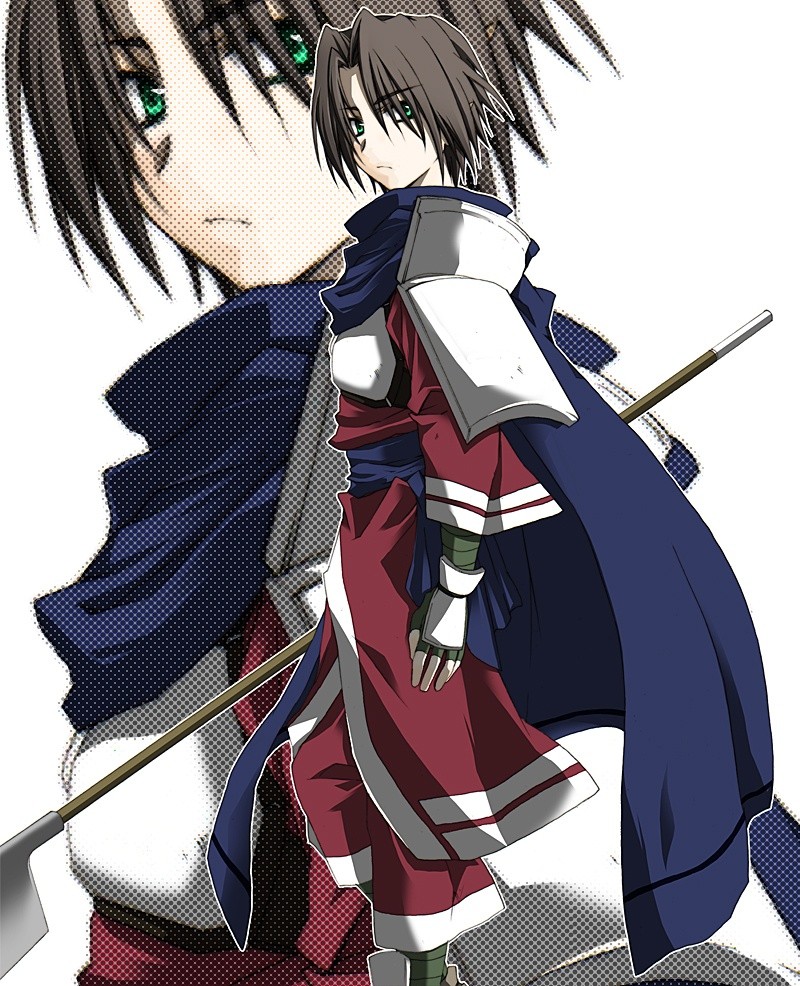 Personality: Outgoing and energic, also bit overzelous with small job's like guarding and others. He sometimes overreacts comic manner but recovers after a while. He loves to joke around but can't say no to anybody.

Bio: Leon is a Lion-dog, wandering around without a purpose. He met Kaori Ryuoshiki during his wandering and followed her as personal helper, he felt like it was brother sister relationship between them and often refers Kaori as Kaori-nee. Eventually he ended up in Gensokyo and got separated from Kaori. Again without purpose he wanders around Gensokyo feeling like he's home. 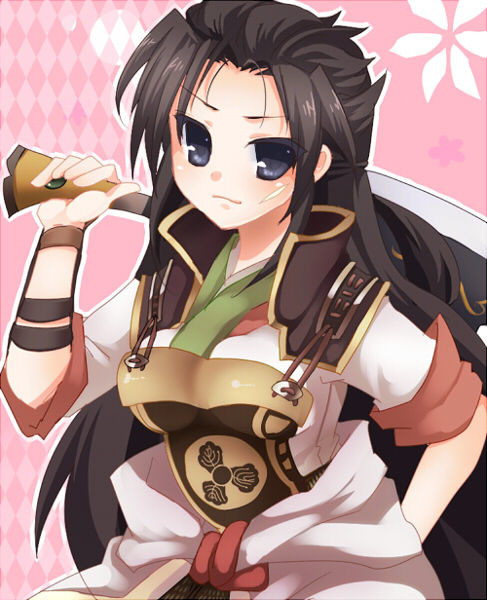 Personality: Kind and bit broody, she can be harsh sometimes with her words. She was born mute forcing her to communicate through expressions and writing. Her reaction to be called as Kaori-nee was first suprising but turned then into embarassment and annoyence. Sometimes scolding Leon with word's so hard she destroyes them before anybody can read them. She cares those close to her .

Bio: Kaori is Zennyo Ryūō - a rain-making dragon, she often spends time traveling around and met Leon who ended up following her. She's a mute so she spoke through her writing before Leon came along and served as her speaker. She Denies the fact that she wears pads to make the look bigger, which she doesn't need to do. Since she spoke through writing she create poems and such, motivated by her muteness. She got separated from Leon when they both arrived into Gensokyo.

Occupation: Alchemist (some call her 'crazy scientist' or some version of it)

Personality: Very cheerful, but very serious. She's always trying to find some 'new ingredient' or some such so she always comes off as a little crazy.

Spell Cards: (optional, can be filled out at anytime) (Her danmaku usually take the form of weapons such as blades or missiles)

Bio: She grew up with an insatiable love for science. Finding out she had such control over matter only fueled this. However, she had grown up in a buudhist loving town and had a soft spot for buudhism. Therefore, she protects the buudhist temple should it ever need protecting.
__________________

Occupation: None, but sometimes helps others get to sleep for money. Mostly a sleepy bum.

Personality: Sleepy kuu cute semi-mute magical sleep cuddle-bunny. Mei can come off as a bit of an emotionless girl at times, but it's mostly because she has a bit of a sleepy and lazy nature. She doesn't speak much and often communicates through childlike gestures and noises. This isn't to say she is incapable of speaking. She in quite intelligent, as she has lived for quite some time. She isn't opposed to affection, regardless of her odd nature, and often sits herself in people's laps or climbs into their arms, as well as cuddling with people as they sleep. While she mostly uses to powers to help people who either have trouble sleeping or trouble waking up, she has been known to use it randomly to mess with people.

Bio: Mei began life as an ordinary Earth rabbit, but gained extraordinary powers as her lifespan extended and she became a self-aware youkai. Ever since then she has used to powers to help others and protect herself, while living off the land in various burrows she makes, as they still feel like home to her. She also tends to sleep in people's homes, as well, and as of late has become a regular visitor of Kagami Kushamori's home, helping the insomniac alchemist get to sleep some days.

Abilities: teleportation. Minor technopathy. The ability to grow tentacles at will. The ability to turn invisible to anyone that hasn't seen her before. Also tends to inadvertantly infect those she meets with a virus that causes coughing and memory loss.

Appearance: Despite being a Slenderman (slendergirl?), she is very short, and the business suit she wears is quite large for her, as the sleeves are longer than her arms. Has short brown hair, and a face that's... well... actually she doesn't have a face. She drew one on with a marker that looks something like ^-^ to make herself look less scary. Whether or not she succeeded is up for debate.

Personality: Very shy. She just wants to make friends, but she's afraid of people due to their attempts to kill her in the past. She often sneaks into people's houses and watches them, trying to build up the courage to introduce herself to them, but usually fails, and leaves. She doesn't know about the virus she's carrying, but if she did, it would probably make her even more reclusive.