Chronicles of the Dragoon

Chronicles of the Dragoon

Many, many years ago yada yada yada happened. Okay seriously, there once was a time where a powerful race known as winglies enslaved the other races of the world. The Winglies were the only race capable of magic and were considered blessed by the gods themselves. But one day, the other races rose up to stop their tyranny by using the power of the Dragoon. And so, 8 warriors were chosen to stand up and fight, defeating the winglies and sending the entire race into hiding.

Now in the present day, a powerful weapon left by the winglies of old, threatens to get unleashed and used by a new evil. A new group of Dragoons must band together to defeat this new evil.

Winglies: A race of magic users who, like their namesake implies, have translucent blue wings that can appear by will on their back. Another characteristic of this race is white hair. Though many have forgotten this, so a wingly is rarely identified by their white hair. It is only after their wings appear the another race will instantly know what they are.

Gigantes: A race of giants, they are considerably taller then your average human and have unparalleled strength. However, they have a great weakness to magic which is why their race was nearly wiped out by the winglies. Very few remain in the world today.

Animas: These are the beast people. Though very human in appearance, they have some traits of an animal. Such as an animals speed or strength, their ears, tails, claws, or teeth.

Alexandra: The younger twin of the King of Serdio, she is the beloved princess of her kingdom. She was recently taken captive by her Uncle in order to use her to blackmail her brother out of his kingdom.

Elysia: A Royal Knight and one of the very few females who achieved knighthood in the kingdom of Serdio. Her father was also a knight, but he was betrayed by his friend and murdered in cold blood when she was younger. She is one of the two knights assigned by Alexander to join him in the rescue of the princess.

Skuld: She is a Cheetah Anima who was traveling around the continent on her own. However, she was imprisoned in Hellana, the high security prison of Sandora, after she was accused of stealing from Warden of said prison when he was out in the market place. Now she occupies the cell next to Alexandra.

Carlyn: A young wingly girl who left the hidden village of winglies in order to see what the outside world was like. She comes across the King and his two knights, and while pretending to be human, offers to help them free the princess.

Alexander: King of Serdio, his kingdom was once united with the Imperial Sandora, but a falling out with his Uncle caused the kingdoms to be divided and now they are at war with each other. Recently his sister was taken captive by his Uncle, so he and his most faithful knights set out to save her.

Wolt: Another Royal Knight of Serdio, he is the childhood friend of Alexander and Alexandra and has devoted his life to protecting them. When Alexandra was kidnapped, he did not need to get asked twice when he was appointed to rescue her.

Ganz: One of the few remaining Gigantes, he was imprisoned in Hellana by merely existing. Unlike Skuld and Alexandra, whose cells are on the second floor, his is on the first floor. There, he plans on making his escape, as soon as the opportunity arises.

Baltazar: A young wingly man, he works in the shadows for a powerful evil, tricked into thinking this is the right thing to do. Currently, he is the one behind the kidnapping of the princess and anything else that will happen in the RP.

Personality: Gruff and unfriendly, Ganz dislikes most people, and isn't quick to makes friends. When he does, he tolerates them, aiding them only when necessary, and usually ignoring them, avoiding conversation.

Personality: Very stoic; rarely shows much emotion. Has no sense of humor. Will do anything it takes to save his people; no matter the cost. 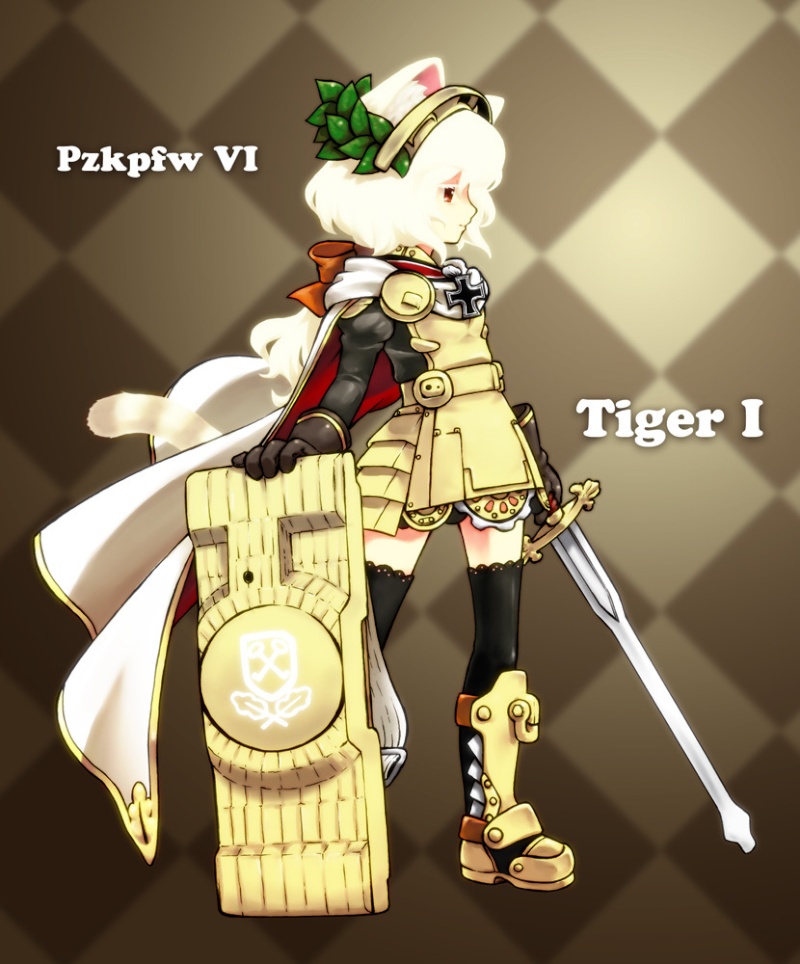 Minus the ears and tail.

Personality: Carlyn has a pretty energetic personality. She likes to jump at the chance of an adventure and tends to rush recklessly into situations. She's peppy and cheerful, and likes to joke around. You'd never guess she was actually a 900 year old wingly. If she finds someone she likes to tease, she will tease them relentlessly until she gets bored and finds something else to occupy her time.

Though, when the situation calls for it, there's a more serious side to her. You know something is bad when she suddenly starts to act seriously. 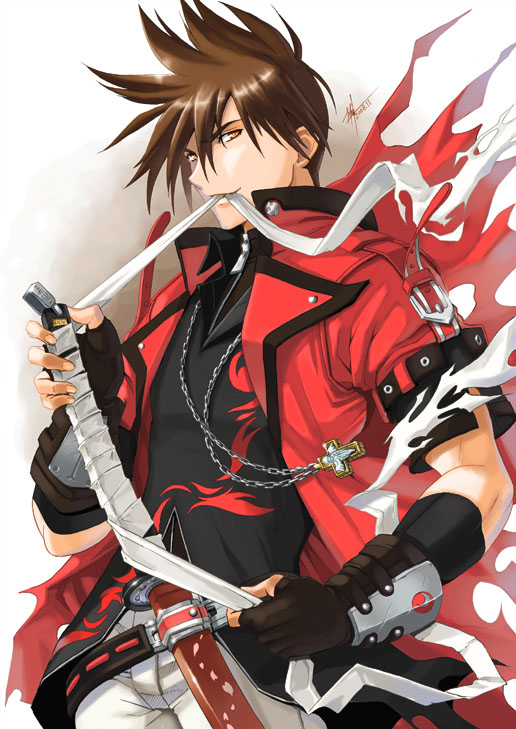 Personality: Wolt tends to be a bit cocky for his own good. He likes to think himself the best swordsman in Serdio, only second to the king. Despite this flaw in his personality, he's a truly good guy who cares deeply for his friends. He's determined to do whatever it takes to protect them, especially when it comes to the princess and the king. He likes to think himself a playboy and will flirt with anything that moves. He also likes to joke around as much as Carlyn which is why both are often seen together, goofing off.
__________________

Personality: When her father passed away, her mother became the head of the family, as they are the last two left of the severely weakened noble family. Despite the hardship, Elysia refused to let her father's name go to waste, andedecided to become a knight and restore the honor of her family, a strong-will allowing her to get through the difficult training. Through her journey to knighthood, she was instilled with a sense of duty and honor, and she has the utmost loyalty toward the kingdom and the crown. She's thoughtful, and tends not to rush into things, even in the heat of battle. 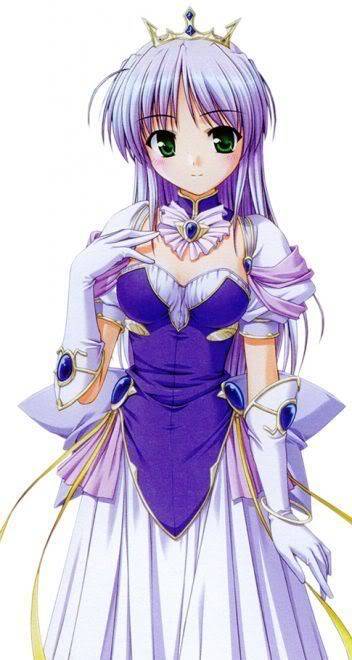 Personality: A strong outward appearance hides her emotions from strangers, so as to hold up a lady-like appearance. She however will show a strong love for her country and those around her if you spend any time talking to her.

Despite seeming to be very strong and pompous, for those who actually know her, they'll know she's a bit ditsy and awkward socially. She's rather gullible, but will deny it if she's ever told such.
================
Claimed Character: Alexander (or Xander)

Personality: Serious and strong, he is focused on leading his country to the best of his ability. However he lacks a belief in his own strength, and is constantly doubting his own abilities.

However, as if to spite those doubts, he tries hard to follow what he believes is the path best for his country, often giving out orders steadily so as to hide his own pain.
__________________