Who should be the leader?

Digi Crest: (Love, Friendship, Courage, Reliability, Sincerity, Knowledge, Hope, and Light. Can only have one each and no character can have the same one. First come, first serve.) 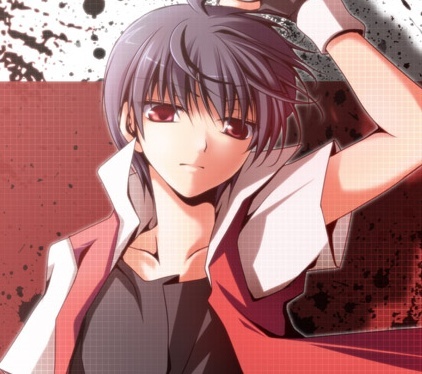 Personality: Polite, friendly and cheery but is sometimes a bit broody and quiet., filling his lonliness with humor and sarcasm when he had no friends. He became much more broody and quiet when his only friend who he was able to become friends with, got into a car accident when with parents and died in it. Kaito has second best scores in his class making him well learn student. 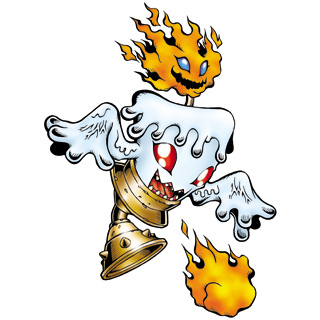 Personality: Candlemon has Cheery, caring and energic personality. Always trying to cheer up if someone's feeling down. Has sometimes hard to keep mind cool and calm making him quick tempered.


Bio: Almost entire his life he had been alone, he gained admiration with his scores, but not friends since he was a bit distant. Until someone started suddenly hang out with him and he had no idea how it began. He had friend four years until the car accident happened and killed his friend. He gained the fear of losing something which made him more distant to others and much more broody. After a seven months his parents had decided that it was the best to send him somewhere where he could gain some friends and be back to his normal cheery self when he had a friend. 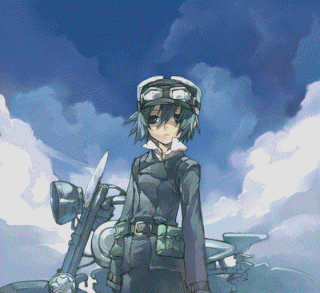 Personality: Unlike her digimon partner, Hiromi is a lot more level-headed and tries to take the situation more calmly instead of blindly charging in with reckless abandon. She's a bit awkward when talking to others, but her generally kind and friendly nature more than makes up for it. She gets easily embarrassed by praise and is really humble about anything she accomplishes. Even so, Hiromi is not one to back down from a fight, especially if someone is in danger. Nor will she let people push her around. In that way, she comes off as strong and willful.

Appearance: (I will find picture, I promise!)

Personality: Shy, never outspoken, and is somehow also very stubborn. She is always polite, and apologising for things that are not her fault. She is loyal to her friends to the point that it can be bad for her.

Bio: She comes from a family that was wealthy for a good amount of time, but lost all their money due to various incidents. She's accustommed to taking care of herself by this point, but she is still withdrawn due to not having had any real friends.

She has never been alone, yet has always been alone. She became even more alone when the maids that took care of her stopped coming just because they weren't being paid any more. She blames herself for her family's losses.

Her parents have tried a few times since becoming poor to get more involved with their child, but have failed. And thus have started sending Sakura to a public school, and they hope that other children will be better at interacting with her. 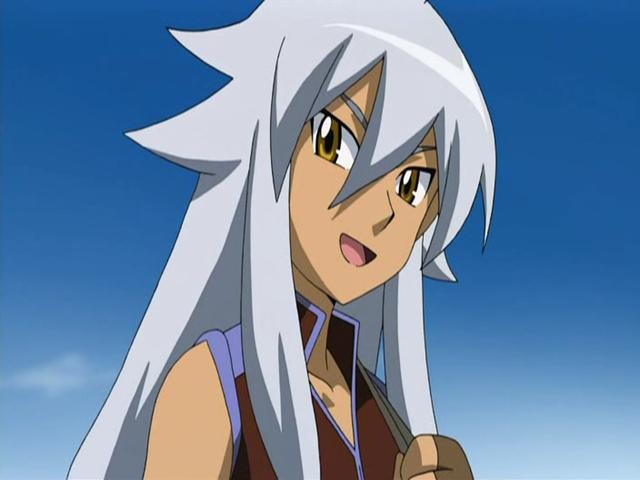 Personality: Generally funloving, tends to hit on every woman he sees. 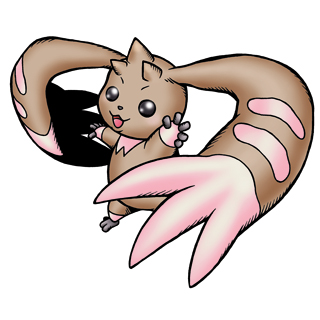 Bio: Akki, having three sisters and no father, was accustomed to being around women, and enjoyed female company more than that of men. He started giving comedy performances at his school at a young age due to his remarkable ability to cheer people up. Recently has been getting into a bit of trouble for "sneaking into the girls locker rooms" despite his and his female classmates' frequent claims that he belongs in there, usually followed by him correcting that he's a pimp, not a woman.

(Laying down a claim post, since the position I wanted was taken while I was off somewhere else; full details to come later)

Appearance: (To be included)

Personality: ToyAgumon does not actually have much of a personality; he is what his master requires him to be (if it's a 'he' at all), though he does seem to gain enjoyment out of keeping his partner happy. He plays whatever games suit her at the time, taking on the roles assigned to him, from valiant hero to dastardly villain.

Personality: A deadpan snarker who'd love to sit back and relax more than anything. However, she's a very hard worker when hard work is needed, and will always go out of her way to help a friend.


•Personality: Large ham. Tends to rant about justice, and heroism, much to the annoyance of her human.


•Evolution Chain: (same as in the first season. Though hopefully with some mega level thrown in)


Bio: Was spoiled by her parents, who seemed to have alot of extra cash to spoil her with. However, one day, the police came, and took her parents away. That was how she discovered that her parents had a meth lab in the basement. She then went to live with her aunt, and decided that she was going to work hard and live a good life to make up for her parents' crimes.
__________________
In a world torn between Team Edward, and Team Jacob, I have one thing to say:

(The following character will only appear if we get to 02)

Personality: An idiotic large ham, and cloud cuckoolander. She thinks bacon is grown on trees by magical bacon elves, and always comes up with completely ridiculous conspiracy theories. 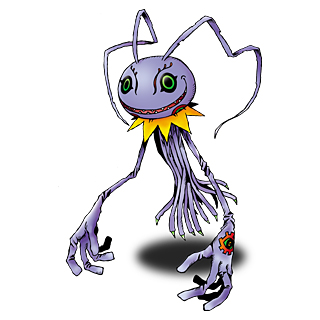 •Personality: Laid back and snarky. 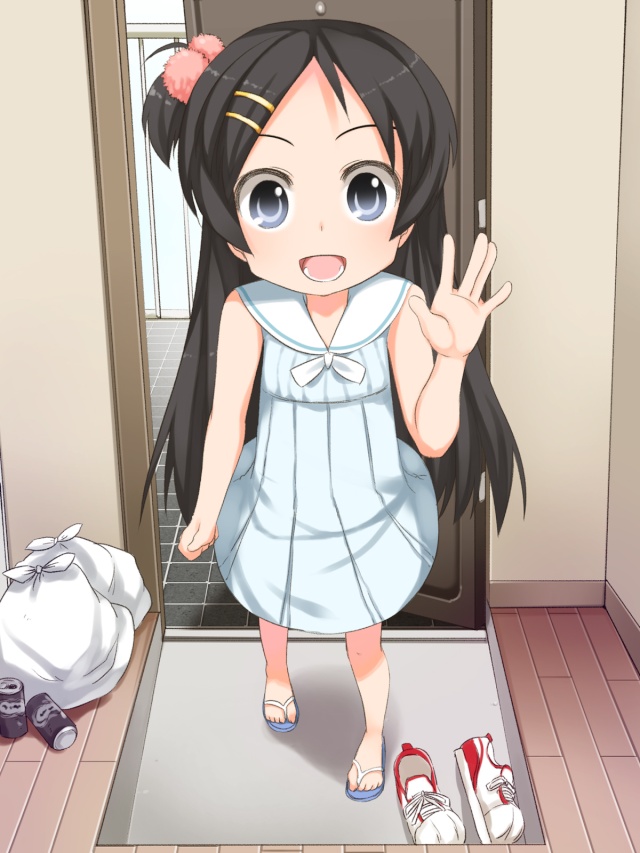 Personality: A sweet child who does her best to look out for her Onee-chan. Even though she is so young, she constantly tries to act older in order to be more helpful to Hiromi. She likes to take on a motherly role and will scold you if you do something wrong, though it's hard to take the 8 year old seriously. Sometimes, she takes on far too much responsibility than she can handle, which is a frequent worry for Hiromi in regards to her little sister.

Bio: The younger sister of Hiromi, ever since her older sister lost the ability to walk, Mitsumi has seen it upon herself to take a more grown up role and try to help her Onee-chan. Hiromi, however, just wants her little sister to be more like a normal child instead of trying to grow up too soon. Though, Mitsumi denies liking childish things, she has a secret love of fairy tales and even from a young age, would have her Onee-chan read them to her constantly.
__________________