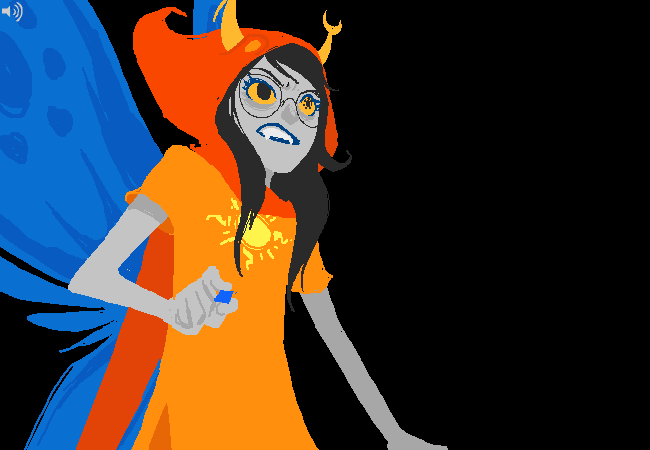 Personality: Vriska is, more often than not, a huge bitch. She gets easily bored, makes shady deals with people, does horrible things to her "boring" friends, and then slams herself because nobody likes her or - even worse - hates her enough. She likes to blame outside factors for her problems instead of owning up to them and has a tendency to throw tantrums when things don't go her way. Despite all these negative traits, she does have good in her. She is capable of feeling guilt and remorse over her actions and has been shown to be willing to risk her life in order to protect her friends.
Stats: (E to A+)